The Boulder Nordic Club held its Annual General Meeting this past December 4th. The meeting was very lightly attended. It’s hard to know what light attendance on some years signifies but the meeting remains important for two reasons. The board of directors is elected at this meeting thus conforming to the BNC’s nonprofit status. And the meeting is a transparent access point to the persons who govern the BNC.

The board remains the same as this past year with the addition of Nicole Haas who contributed heavily to the BNC’s website and membership systems update. See https://bouldernordic.org/about/ for details.

The board subsequently elected its officers. The officers also remain the same except for the secretary position is being split in order to make it easier. Also, there are two vice presidents which is part of the board’s collegiality and sharing of responsibilities.

Thank you for supporting the BNC. 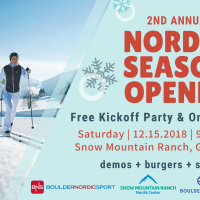 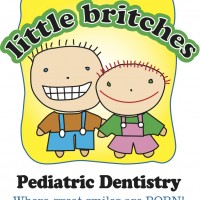 Thanks to Little Britches and The Next Level Pediatric and Young Adult Dentistry for Joining The BNC!