Eldora Mountain Resort and the Boulder Nordic Club are conversing regarding potential improvements on an incremental basis at the Eldora Nordic Center. There is no specific timeline nor plan at this time. Proposed improvements may or may not take place on the trail system, at the nordic lodge, and in services offered at Eldora Nordic.

The goal of the BNC is to represent the nordic community’s interests while simultaneously respecting Eldora Mountain Resort and the limits of cross-country skiing at Eldora. Thanks to Eldora for its renewed efforts and relationships around nordic skiing as well as Eldora’s invitation to the BNC to consider these topics together.

The BNC has proposed that Eldora survey the nordic community.  Eldora agreed to do so and asked to include several questions in the BNC’s upcoming survey. The BNC agreed in return and will disseminate the survey with Eldora’s questions later this week through the BNC’s usual channels of https://bouldernordic.org, its e-newsletter (sign-up at the bottom of https://bouldernordic.org), and its social media like https://www.facebook.com/BoulderNordicClub/ and https://twitter.com/@BNClub.

The BNC also proposed a half dozen working categories as a way to consider improvements at Eldora Nordic. One of those categories, based on the BNC’s survey last year, is “communications … including an explanation of Eldora’s expansion and its effects on nordic.”

In response to this, Eldora requested that the following language be included in BNC communications.

Eldora Mountain Resort has been working with Boulder County, the Sierra Club, Middle Boulder Creek to identify new Nordic trails within the existing  expansion plans. A link to a map and more information will be provided as soon as it becomes available in an online form.

Eldora’s potential expansion is part of a larger and ongoing public process. When you communicate in constructive terms and civil tones to the BNC and/or Eldora, you help the BNC represent nordic skiing in the community.  Thank you for contributing. 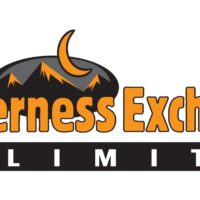 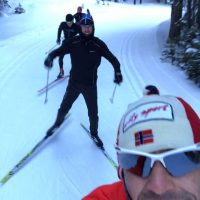