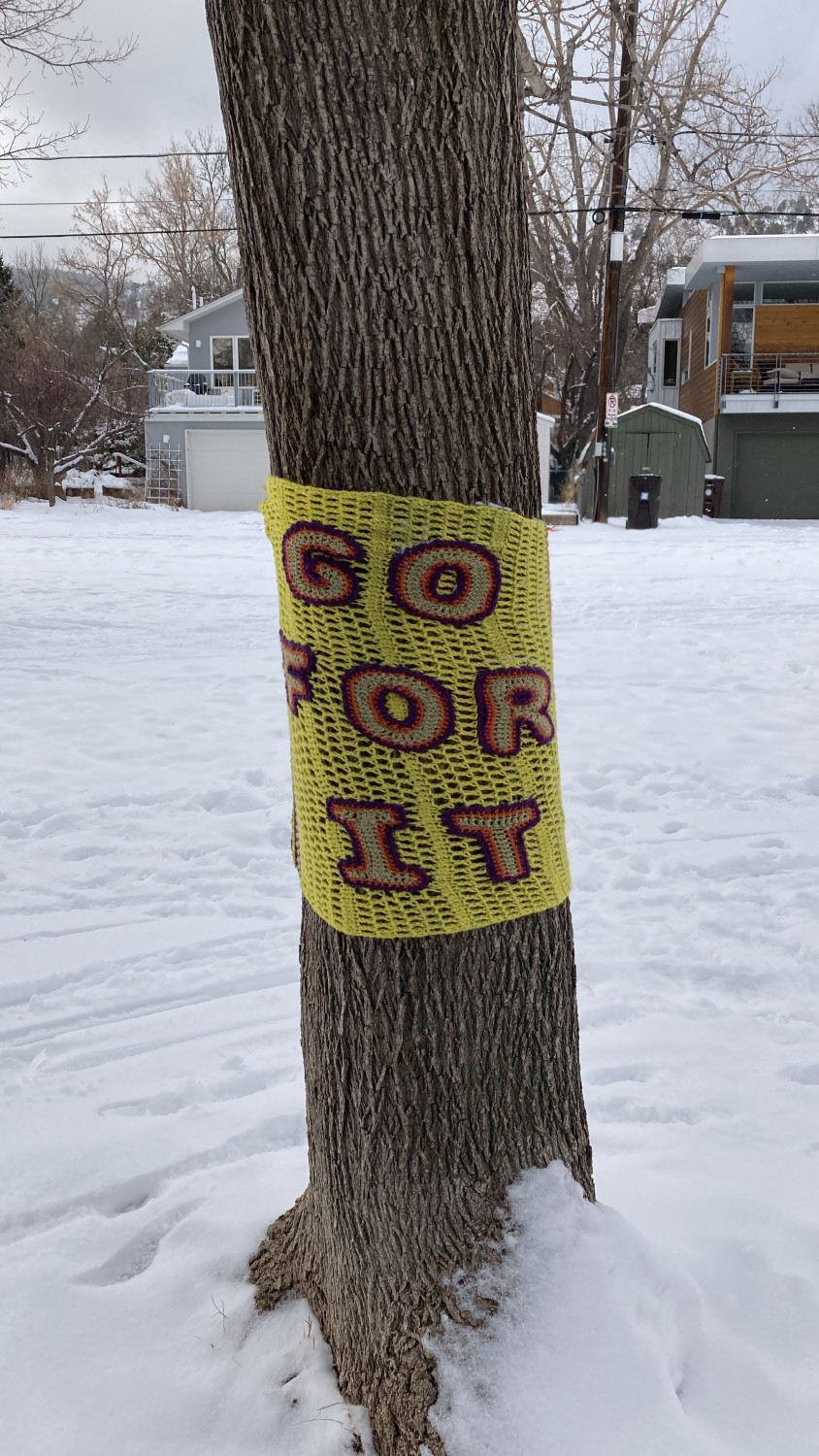 The BNC ceases its grooming operations right around April 1 of each year.  Thank you, BNC members, supporters, and partners.  Thanks especially to The City of Boulder and its Parks and Recreation Department, to The University of Colorado, Boulder Nordic Sport, an anonymous family in the community, and The Wilderness Exchange for an in-kind donation that makes grooming possible.

The board of the BNC takes summers off and typically resumes oversight in August or September.  A few BNC volunteers do minimal work over the summer.  The Annual Ski Swap is typically the second Wednesday in November at the Boulder Elks Lodge, details will be announced in September or October.

Have a great spring, summer, and autumn; we’ll see you next season! 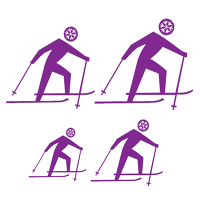 Compulsory Reading: A Re-post of Some Basics