For several reasons, there will be no grooming today. With these kinds of conditions, it may not even be possible to groom. The product would be poor and it would last only a short period of time. With conditions returning to more seasonal norms starting tomorrow, any grooming would leave a WRD (white ribbon of death) that would interfere with normal autumn activities that return to the park as early as tomorrow. Plus, there’s a date range in the written agreement with the City and even if today is within that date range, the BNC has historically held off until later in October in combination with favorable forecasts to begin grooming out of courtesy for other park users.

It’s not unusual for at least one person to ski-in their own track at the park–have at it if you desire.

Thanks for supporting the BNC! 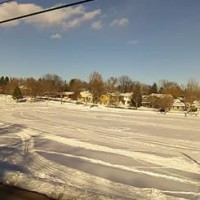 The Webcam Is Working Again! 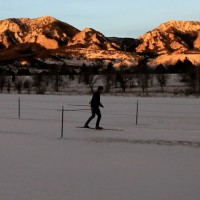