Join/Renew Now
Become a Member
When you or your business join the BNC, you support all of the BNC’s operations including grooming at North Boulder Park and CU South. Memberships are annual and renew each October.

When you or your business join the BNC, you support all of the BNC’s operations including grooming at North Boulder Park and CU South. Memberships are annual and renew each October.

Memberships are annual and renew each October.

You can make tax deductible donations to the BNC to support its mission and operations by going here. The BNC is grateful to individuals and entities in the community that support its mission to provide and support cross-country skiing in the Boulder area.

Community Partners are organizations who make a significant cash or in-kind donation to the BNC on a regular basis. In return, their logos are featured more prominently in BNC communications. For more information, please contact info [at] BoulderNordic.org.

Ski-able snow is intermittent and unpredictable in Boulder proper with anywhere between five and seventy ski-able days per season. The closest regular, groomed nordic skiing is at Eldora Mountain Resort.

When conditions permit, the BNC grooms 1-2 KMs at North Boulder Park and ~3 KMs at CU South from November into March. Skiers using CU South are asked to be current BNC members, please. 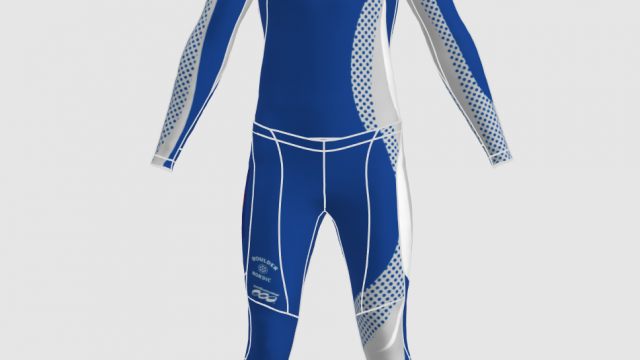 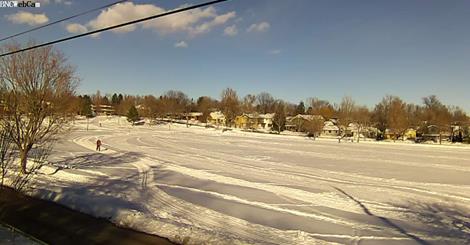 Link to The July, 2020 E-newsletter from The BNC 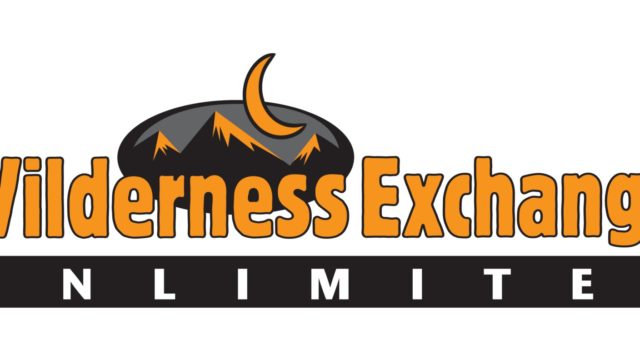 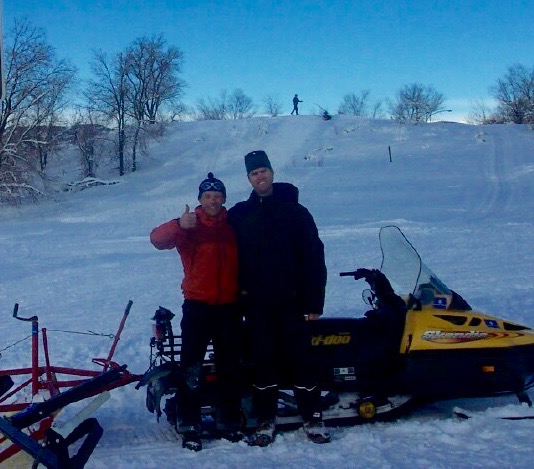 There’s a specified date range for grooming in the agreements but usually the BNC confers with the other parties in the case of early or late season snowfalls in order to ensure that all parties are in agreement about grooming.

For winter 2020-21, the BNC and the City are working on a one year extension of the typical agreement between the two parties. However, each party has proposed added language for public health during the pandemic. The proposal is under review with the City. In the meantime, the BNC is preparing as usual to groom and remains pleased to partner with the City.

The BNC resumes board level activities in the late summer or early fall. This year, the board will work with its partners to understand grooming, the possibility or not of the Swap, its Annual General Meeting, and other programs and services of the BNC to its members and the skiing public.

2021 will mark 35 years since the first financial record of the BNC. Over the years the organization has ebbed and flowed in an effort to stay responsive to its membership and supporters.

Thank you to everyone for supporting the BNC and its mission to provide and support nordic skiing in the Boulder area.

Elmo The Groomer returns to his winter home at Nor

That’s convenient because the BNC is staging its

Looks like we're not the only ones excited for sno

These partners make significant monetary or in-kind donations to the BNC to help make possible all the undertakings and community support the BNC provides. 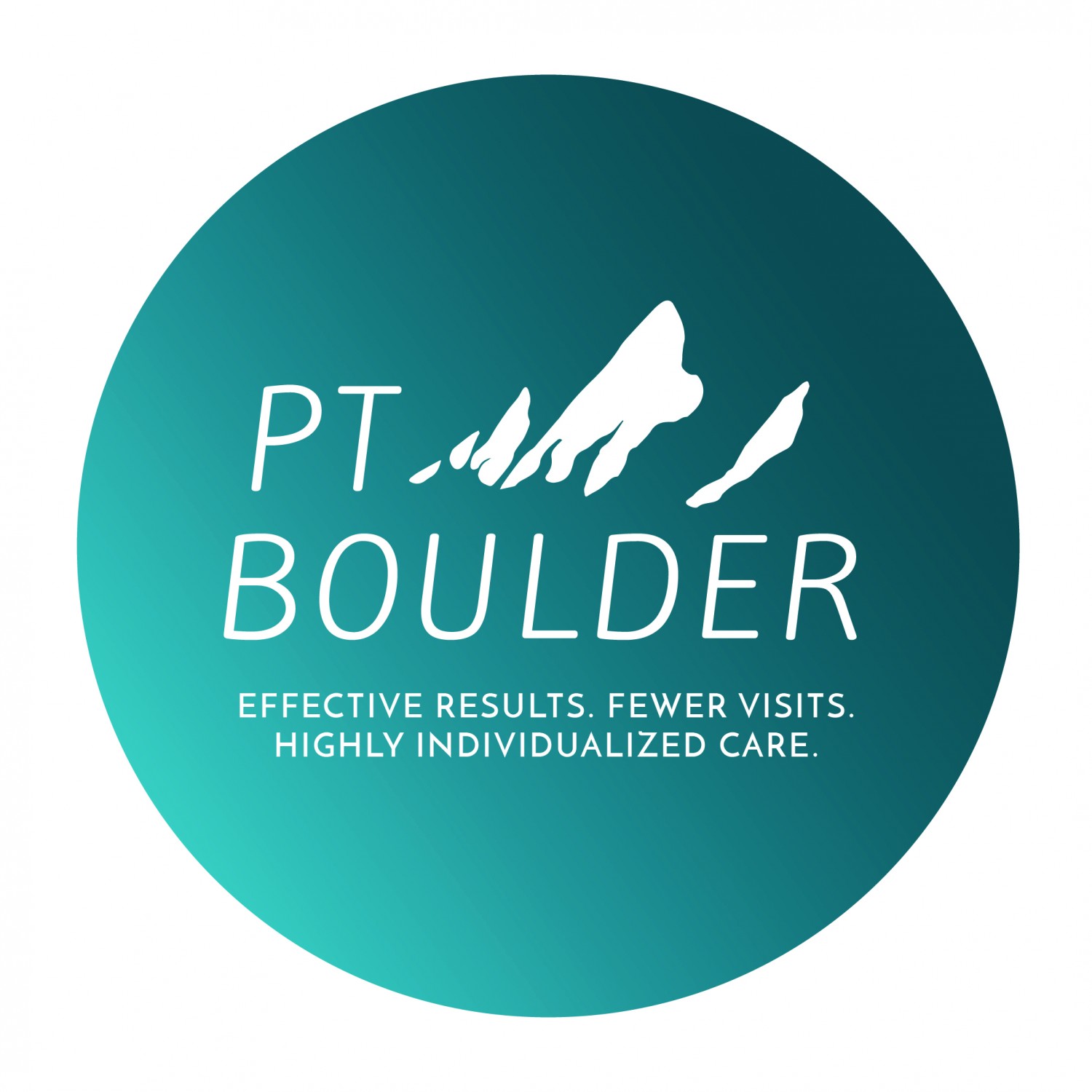 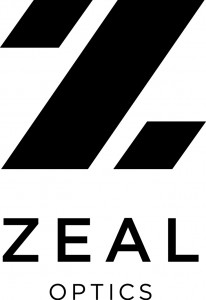